As a Linaro partner
I want to create a new distribution/archive in the hosting software in 3 or 4 clicks
so that this does not require deploying a new instance for each distribution.


As a Linaro partner
I want this new distribution visible only to a certain set of people, and only a subset of that group can upload
so that it's easy to see who is in each of those groups on a single page, at most 1 click from the overview page of the distribution. It is also simple to modify each of the groups, with at most 3 clicks required to add or remove someone from one of the groups.

As Meg who works for a partner enabling pre-release hardware
I want to upload modified packages to an archive for a hardware project
so that others who are working on the project can then build on top of this work.


As Lou, the lead developer on the project
I want to go to a web page and see the current state of the archive
so that I am able to remove some obsolete packages. This can be done from a single page, and is at most three clicks to remove a package. Bulk operation should be possible.

We are doing this so it's easier for Linaro partners and Canonical's OEM team to build custom distributions.

This brings Launchpad's famous usability and feature set to more people who want to use it but currently have to use 3rd party products to do this.

Other blockers for stakeholder adoption

How will we know when we are done?

Bugs are at: Bugs for this LEP

From https://wiki.ubuntu.com/Specs/M/ARMArchiveBranching: There will be a number of milestone test cases that we have:

How will we measure how well we have done?

This is slightly simplified from the current one, and adds a help popup. 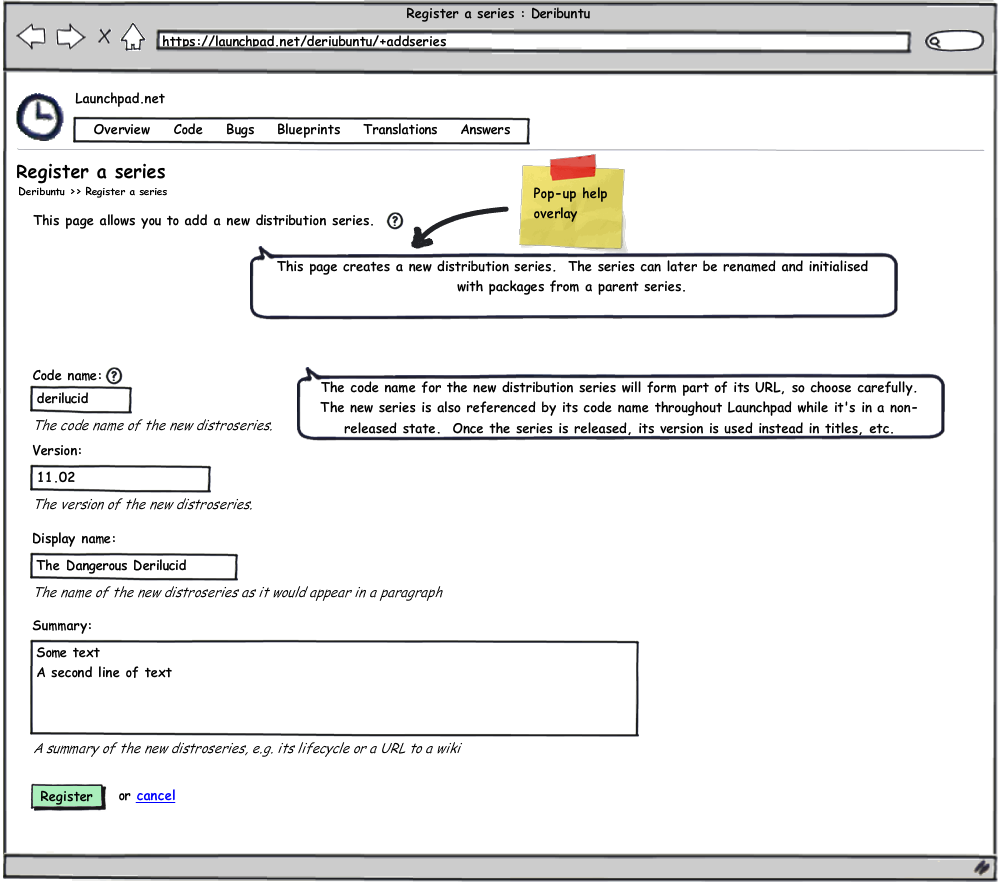 This is a separate step from the creation of distroseries since Ubuntu uses future uninitialised series as milestones. 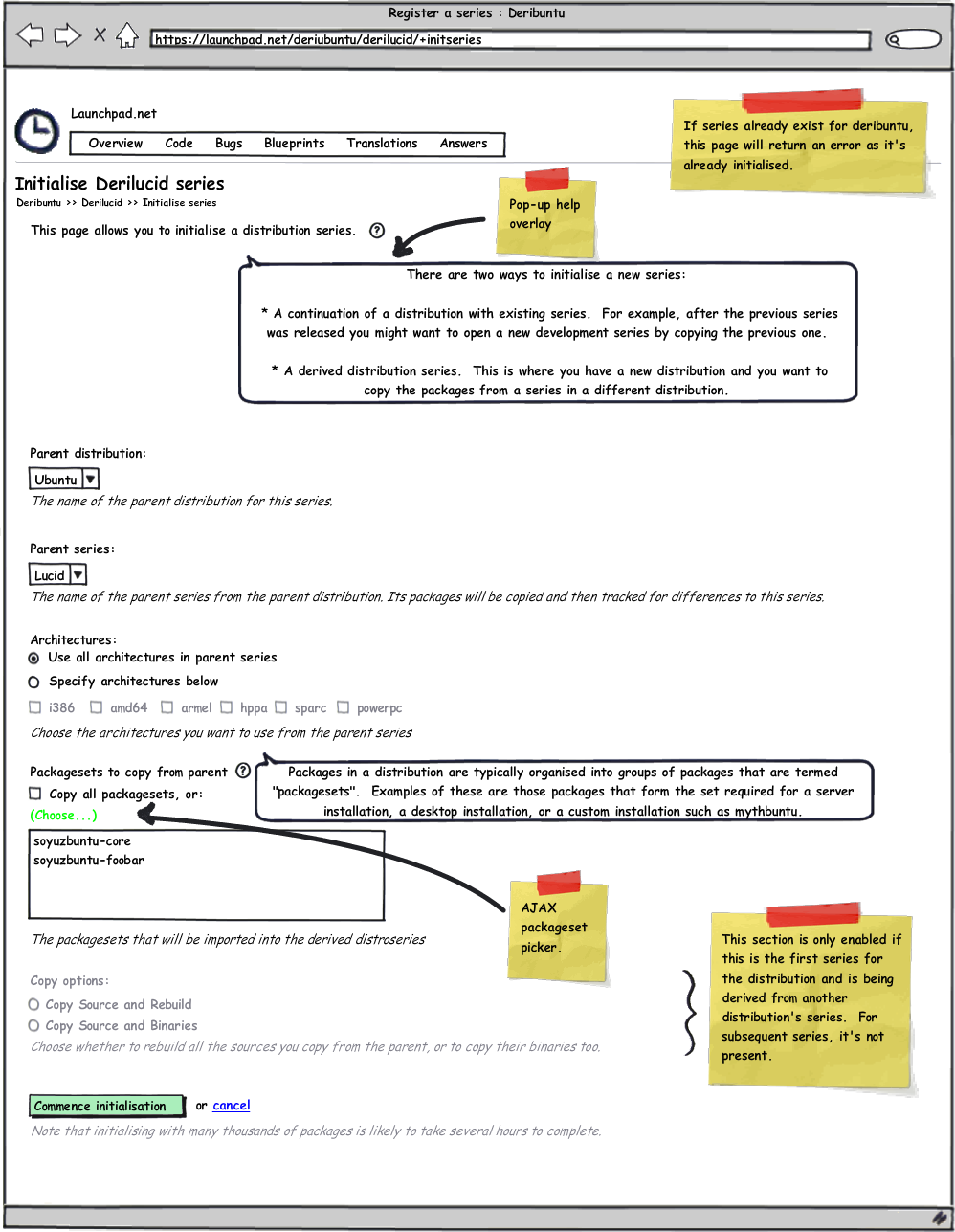 New portlet for the distroseries page

This portlet can be replaced with a simple link to the initialisation page if it's currently uninitalised.

Questions for the derived distroseries portlet 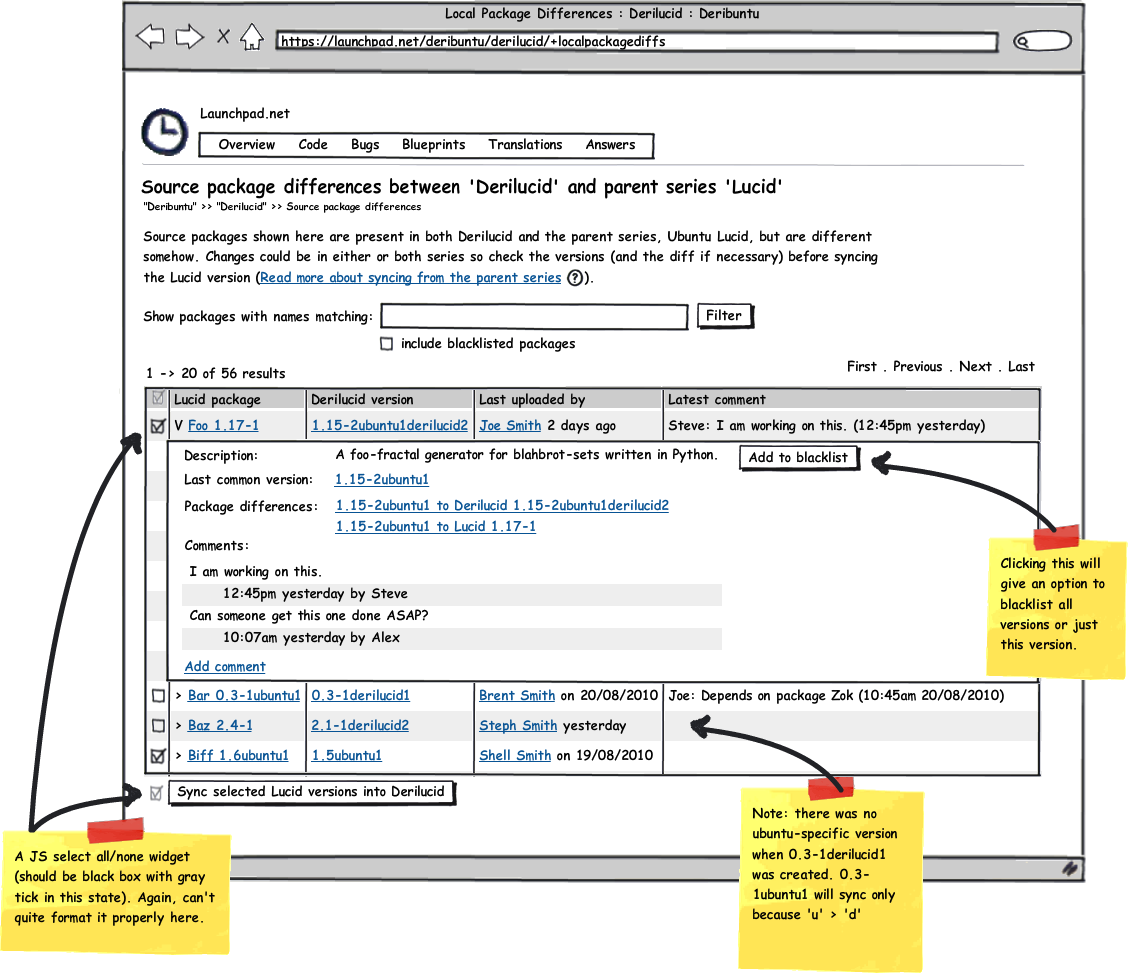 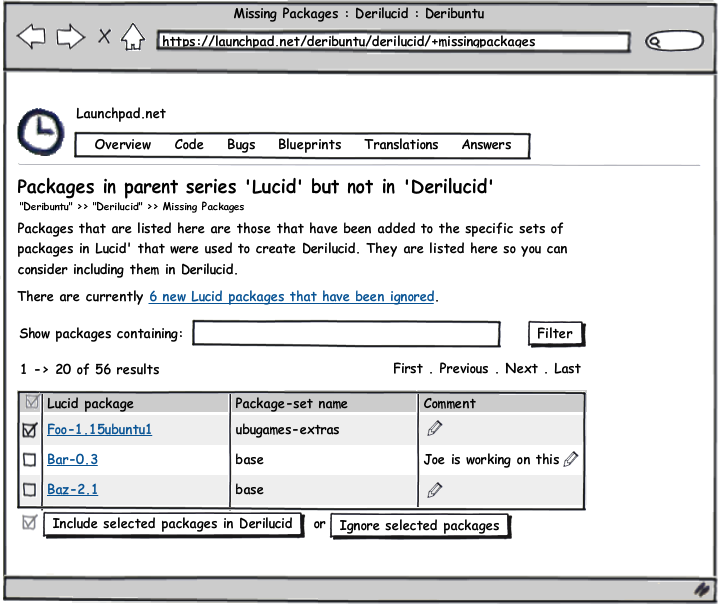 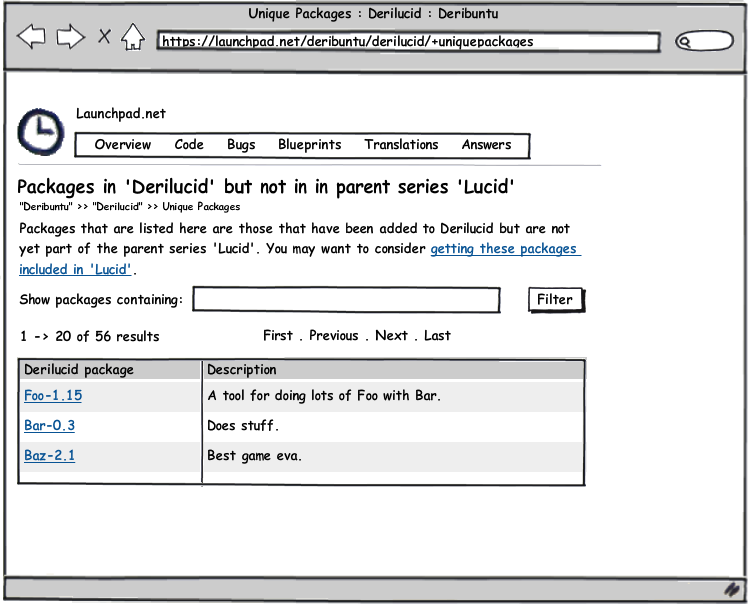 This testing took place at UDS-O in Budapest on Friday 13th May 2011. It was implemented as a user or users driving the beta state of the software as running on the staging server where Oneiric was set up as a derivative of Sid. The following points are noted as a result of this testing:

There's also a bunch of associated stuff that must be considered:

These are steps 9-15 from https://wiki.ubuntu.com/NewReleaseCycleProcess 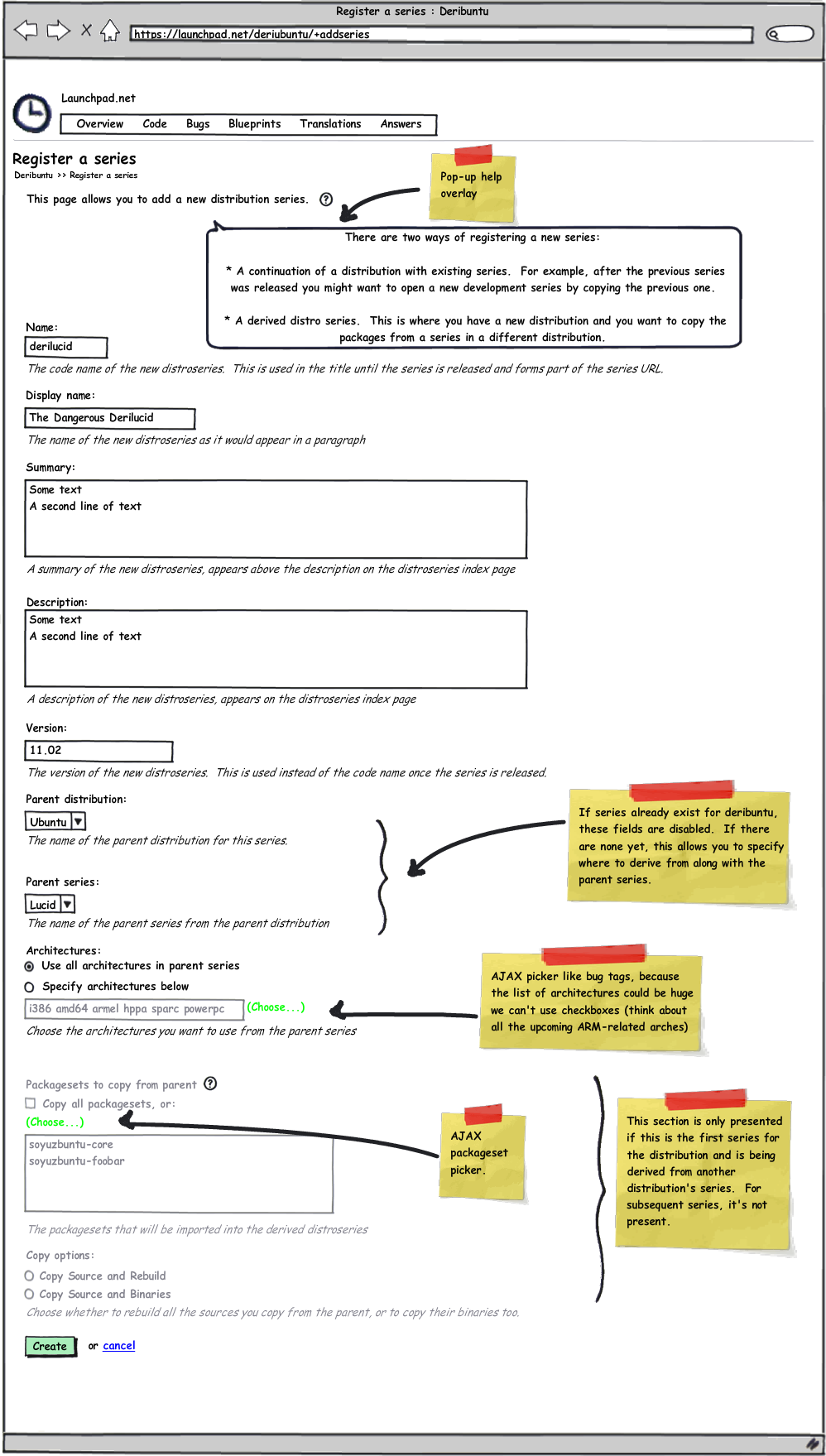 New portlet for the distroseries page: 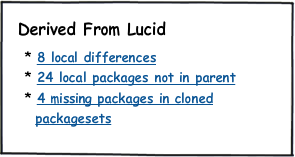 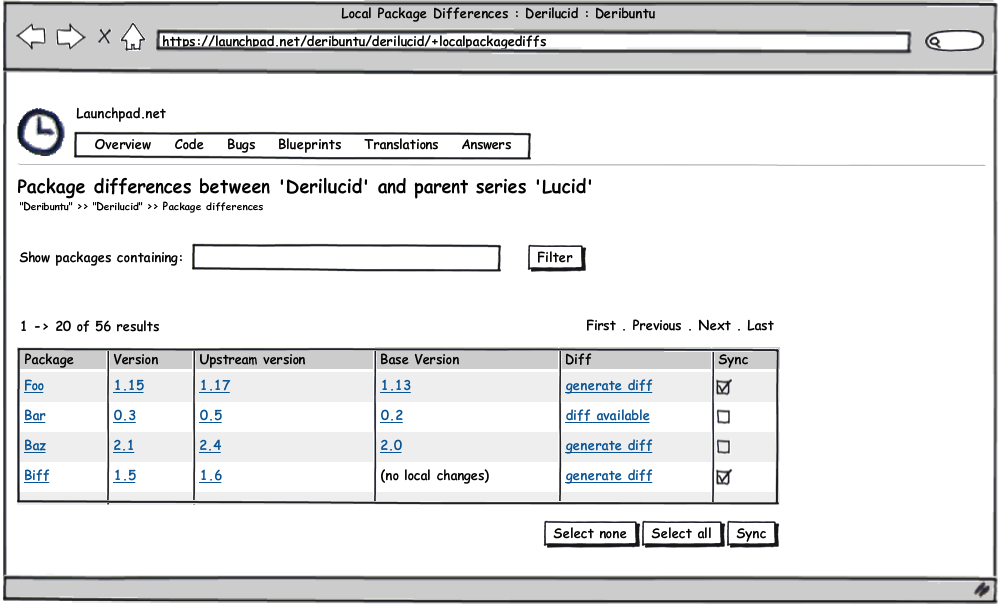 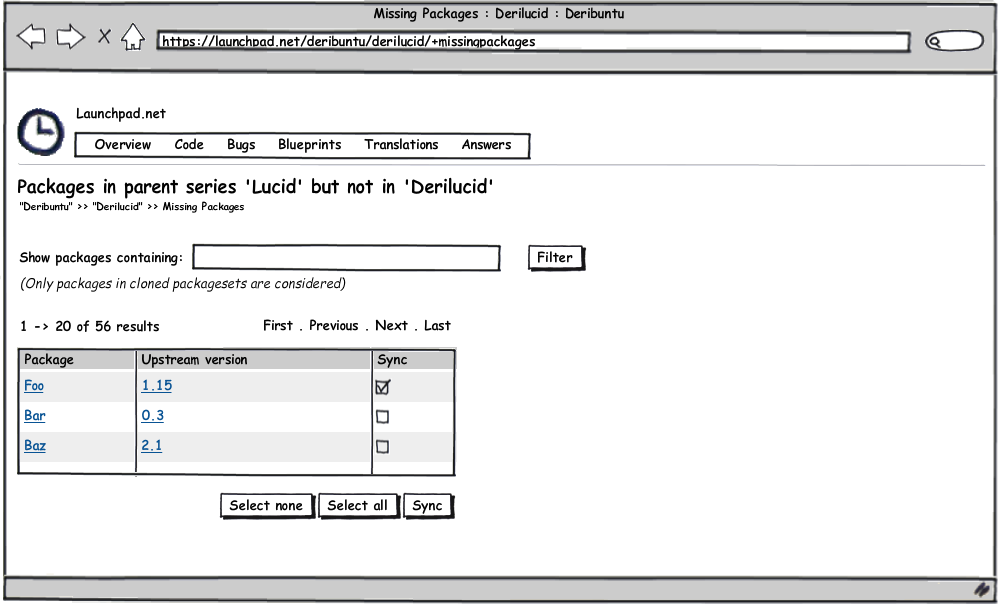 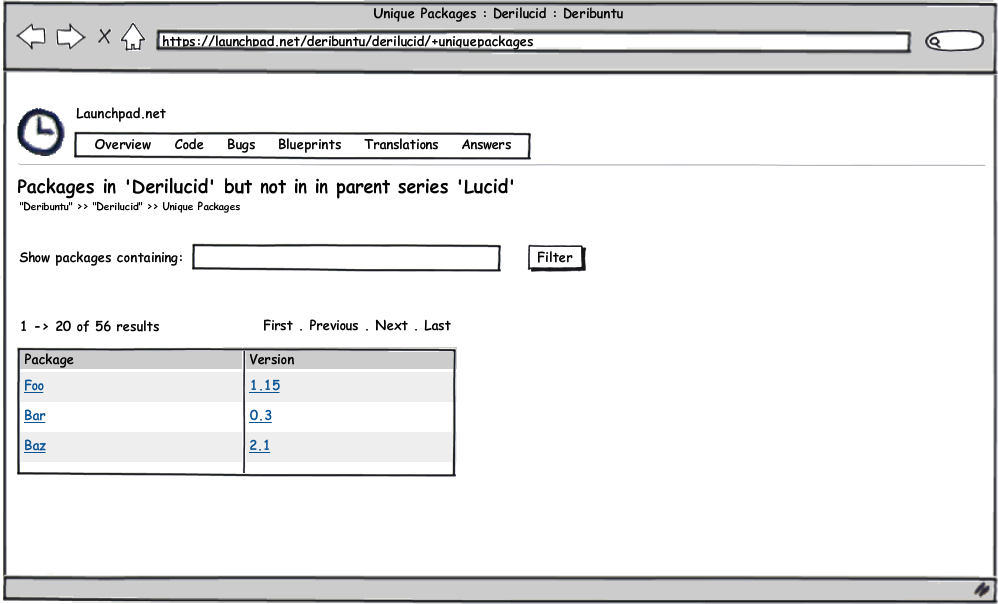